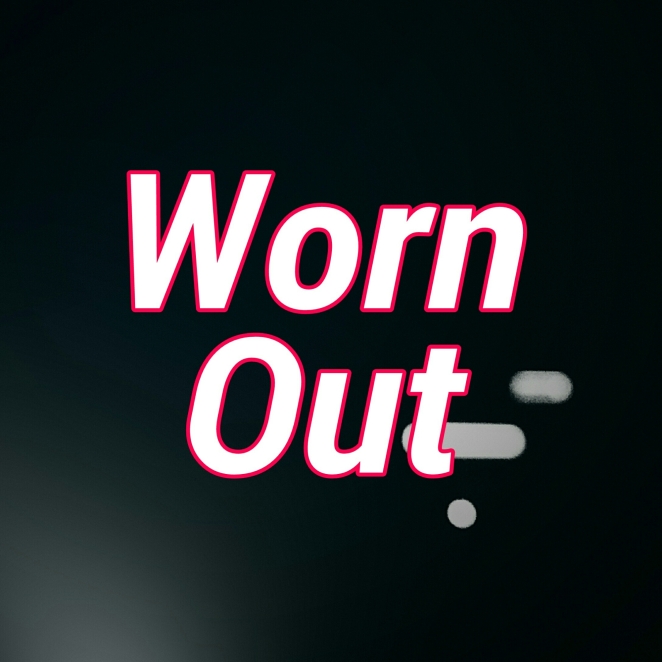 I was so blessed to open a show the other night for some amazing bands. Several of you have asked me to tell you more about that night, so I thought I would just blog about it.

I pulled in to Columbia, which is about 45 minutes away from where I live, at 5:00pm Wednesday afternoon. My intention was to go to Chipotle first, but a friend asked me to go by and see her at her job because she was having a rough day. So I went over to the restaurant where she works, hung out for a little bit and got an amazing piece of chocolate cheesecake, which would proceed to sit in my car for several hours. Afterwards I headed to Chipotle. I was supposed to meet one of the bands there, but they were running behind. So I bought a chicken burrito, and ate the heck out of it. I should also mention that by then my stomach was in knots, I hadn’t been able to eat all day.

I finished my amazing tex-mex food, and headed to the venue. When I got there, one of the bands had arrived and was loading in, I went in to check in real quick, and came out and another band had arrived. The other two bands showed up within a few minutes, and everybody loaded in. All I had was a mic and my mic stand, so my load in was easy. So then came the wait.

As it was getting closer and closer to time for doors to open, I started getting really nervous. I tend to get nervous before any performance I have. This never happens to me before preaching, just before my spoken word gigs. I went out sat in my car, texted my dad, and had an anxiety attack. I started breathing really heavy, getting nauseous, and everything that could possibly go wrong was running through my head. A lot of that has to do with some issues that I’m struggling with, and in the midst of overcoming. I laid back in my car seat, and just prayed.

I got out of my car and went around to the front of a venue, where I was met by some coworkers who had come to see me perform. Also three other friends all walked up while I was in front with them. Knowing that people were there to support me, helped calm me down.

I went in the venue, and it was time for me to go on stage.

I don’t remember much about performing, I just know that it went relitively smoothly. I turned around to walk off stage, and was greeted by a good friend from one of the other bands, and by several other people with hugs. I really like hugs. Everybody at the venue was really kind, and I hope I get to perform with each of those bands again. They were all insane. I made some connections and new friendships. I talked to several young people who came for the show, and was encouraged by them, but I was also able to encourage and pray for some of them.

One of my favorite parts of the night was when the guitarist of one of the other bands, the only non Christian band that played that night, came up to me. He said that my poems really affected him, and that he really enjoyed It. He also said: “You have some huge ‘F-ing’ balls to get up on that stage and speak about whatever the hell you want, and I admire that”. Probably the best compliment I’ve ever received! He saw beyond the things he disagreed with, and saw my heart through poetry.

My buddy’s band, Conveyer, went on second to last. Not many words can describe how much they blessed me. Not only the lyrics to the songs, but also their boldness in sharing Christ love from the stage was amazing. After they played, I went outside with my friend in that band, and we had an incredibly encouraging conversation. God really spoke to me through some things he said, it was just what I needed to hear.

I left the show blessed. I went in with fear,  but left so confident.

Yes, I have performed a good bit,  but the magnitude of the pressure of telling lost people about Jesus from a stage, it’s still a huge deal to me. Its hard to swallow the idea of not knowing how people are going to react, and even though I am unashamed, and I let people know that, it’s still really hard on me.

Thanks to everyone who came out.
Thanks to the bands for letting me share the stage with you.

Go checkout my buddy’s band, Conveyer. Their album “Worn Out” is sick! https://conveyer.bandcamp.com 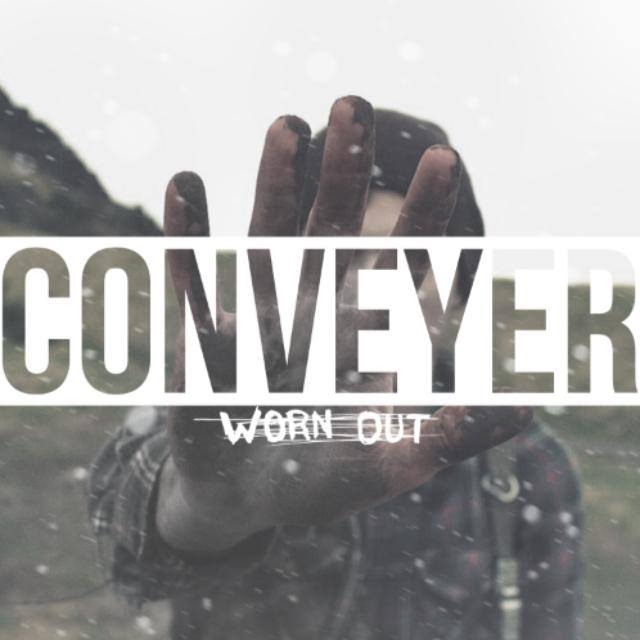 Also check out the following bands:
In Hope, We Return
The Death In Me
Endeavor